insinuation and speculations: My thoughts about Java, HTML5, software development and IT in general 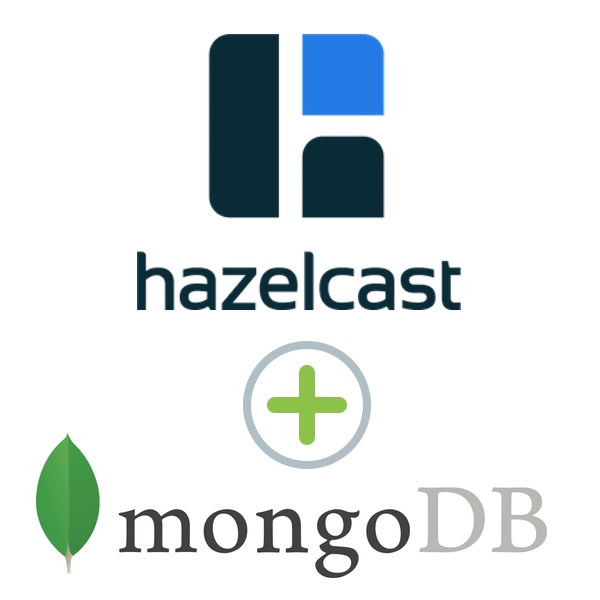 MongoDB is an open source, document-oriented database designed with both scalability and developer agility in mind. Instead of storing your data in tables and rows as you would with a relational database, in MongoDB you store JSON-like documents with a dynamic schema. In short, MongoDB is an NOSQL data store, primarily concerned with storing/persisting and retrieving schema-free data.

Hazelcast can act like an NOSQL store. MongoDB has some data grid / compute grid capabilities, but it isn’t optimized. As such, comparing Hazelcast and MongoDB head-to-head on capabilities is a bit like comparing apples and oranges.

Often Hazelcast and MongoDB work together, rather than compete. Hazelcast supports using MongoDB as a backend data store. It’s easy to map Hazelcast data to MongoDB for write-through or write-behind persistence.

Let’s overview Hazelcast and MongoDB features and see how they can compliment each other.

Both technologies are simple to get running. I was able to get MongoDB up and running in less than ten minutes. For example, on my mac I can install MongoDВ with command using brew.

The Benefits For Java Developers

If you’re writing a Java application (or any of the various languages that run on the JVM), Hazelcast and MongoDB fit into your ecosystem extremely well. For Hazelcast, being able to use Java objects directly in the cluster without worrying about a data translation layer is a big productivity bonus. Working with MongoDB requires either using their data structures or writing/configuring a data translation layer.

The BSON library comprehensively supports BSON, the data storage and network transfer format that MongoDB uses for "documents". BSON, short for Binary JSON, is a binary-encoded serialization of JSON-like documents.

MongoDB ships with a driver for Java. Also, there is a Java Object Document Mapper framework that makes the translation from Mongo documents to Java objects and vise-verse much easier.

In terms of deployment and integration in Java applications, Hazelcast can give you very low latency data access through various mechanisms, especially Near Cache on Hazelcast clients and embedded deployment of Hazelcast members. With MongoDB, network latency will be experienced, since it doesn’t have a local memory cache.

Hazelcast’s distributed computing framework is extremely powerful. It allows arbitrary business logic to execute with the locality of reference, and be distributed across the cluster for straightforward scale-out support. MongoDB supports a single-threaded map-reduce framework but doesn’t support arbitrary user code execution.

Hazelcast’s support for distributed computing gives it capabilities that MongoDB just doesn’t have. Distributed concurrency tools like locks, semaphores, and queues make short work of coordinating computation on multiple nodes that is very difficult to implement natively. I know that many people use MongoDB as their message broker. However, I can’t imagine how one does any of those things practically using just MongoDB.

Hazelcast is focused on low-latency access to distributed data and distributed computing. By default, it doesn’t touch a disk or any other persistent store. Hazelcast isn’t a database. MongoDB is very much a persistent database. It has its issues with persistence (e.g., it can be a bit fragile since it writes to memory and, by default, doesn’t sync to the file system on every write).

Let’s take a look how we can benefit from MongoDB persistence with Hazelcast.

A corner store of Hazelcast’s read-through / write-thought capabilities are two interfaces MapLoader and MapStore. A developer needs to implement MapLoader interface if only reads from database are required.

A MapStore interface extends MapLoader and allows to save IMap entries in a database.

To interact with MongoDB, I’m going to use mongo-java-driver.

MongoDB and Hazelcast can both provide low-latency access to distributed, schema-free data. MongoDB is more suitable if you’re just looking for an NOSQL data store. Hazelcast’s distributed data structures, and computing capabilities lend themselves to a host of applications beyond what MongoDB is capable. They can be used separately as solutions for different problems or together as a complementary set of technologies. I hope in this blog post I answered most of the questions about Hazelcast v. MongoDB. If I didn’t, please, ask me in the comments below.